This week we celebrated World Ocean Day. Thanks to Tropic I have learnt just how important the ocean really is.  I had no idea that the ocean covers more than 70% of the planet, I knew it was huge, but would never have guessed that it covered that much of our world. I also didn’t realise that 70% of the oxygen we breath is generated by the sea and takes away a quarter of the carbon dioxide we release into the atmosphere. So it’s pretty special really and of course essential for life.

I have always loved the sea and being by the water.  I come from a village in the landlocked Midlands so being by the seaside for me was always special, as it would have been during family holidays. We were lucky as kids to go abroad a fair bit, including my first holiday abroad in Majorca with my parents, middle brother and my best friend and her parents.

Time on the beach abroad was of course amazing, but our beach holidays in the UK were always great fun, ranging from a caravan in Wales when we were very little through to staying at our Nan and Grandads wooden chalet at Shorefield Holiday Park in Milford-On-Sea on the edge of the New Forest in Hampshire.  We would go at least a couple of times a year as a family, sometimes my best friend Vicky and her Mum and Dad would also stay on the park with us and it was so much fun. We would spend hours exploring on our bikes, playing in the stream that ran past our cul-de-sac, having adventures at the park or down at the beach eating ice creams and paddling.

I could never get enough of being at the sea from a young age, it has always made me happy.  Even my parents would agree, as when I was around 2 and my brother Chris was a few months old we went on a seaside holiday. Apparently I was an absolute nightmare the whole holiday, throwing tantrums and supposedly going through a jealousy phase due to the arrival of my brother.  My Mum and Dad were having such a hard time with me that they considered going home early.  Then on the last day they decided we would just go to the beach and I behaved like an absolute dream.  I played happily in the sand and paddled all day without issue.  So I guess something about the beach and being by the sea has always been calming for me.

Fast forward to my early twenties and I guess it was inevitable that I would choose a University near the sea to study.  I moved to Bognor Regis to study performing arts at University of Chichester and I loved living by the sea. Even our nightclub was right on the pier! Summers were spent working and at the beach as I didn’t return home for the holidays, usually it was at West Wittering for the day with friends or Bracklesham Bay for a dip after work with my friend Dan. After uni I decided to stay rather than returning to the midlands and met my now husband a year later. I have moved up and down the coast a bit within West Sussex over the last 14 years, but have now returned to living in Bognor Regis. I wish I could say that I spend a lot of time by the ocean, but I just don’t, life gets in the way.  But when I do I always feel so calm and like I have returned to my happy place.

World Ocean Day reminded me that I should be so grateful for where I live and should be spending more time enjoying our beautiful beaches with my toddler Max. So this week after I finished work I got Max up from his nap and we packed a bag and headed down to our nearest stretch of beach at Aldwick, which is about 5 minutes drive away from home.  We were there for an hour, but it was so nice.  The tide was out and we made our way down onto the sand and paddled.  Max absolutely loves being near and in water too, so he was thrilled to be at the beach.  He hadn’t been since early in the new year when he paddled in his wellies. Just listening to the waves, feeling the water round our feet, breathing in the fresh sea air and enjoying the sun on our backs felt amazing.  As someone who has suffered with depression and still struggles with anxiety, it really is a tonic to heal the mind.  I honestly don’t think I could feel down if I spent time daily by the sea, I wish I lived just a little closer so that we were within walking distance. I do however now have a bike and bike seat for Max, so we will be using that frequently for trips to Bognor. I have vowed to try and get to the sea at least once a week from now on.  Throughout the summer hubby will be working long hours so Mummy and Max will be going on lots of seaside adventures. I am defiantly re-kindling my love affair with the sea and growing max’s love of being at the beach, we are spoilt for choice on beautiful beaches down here too!

There has been lots of focus on the environmental issues that effect the sea over the past few decades and it is now more urgent than ever that we all work to protect our oceans. Threats ranging from over fishing through to oil and chemical contamination, plastic and micro plastic pollution right down to damage to coral reef, fish and plant life damage from chemicals in sun creams are high on the climate change environmental causes list. One of the reasons that I chose to work with Tropic is their focus on doing good in the world and to help with environmental causes. As well as being one of the only carbon negative beauty brands, Tropic has worked hard to be a landfill-free organisation so that we aren’t adding to the plastic crisis. Last year (2020) Tropic also became the first brand within both Europe and the UK to receive a Protect Land + Sea (PLS) certification due to our dedication to preserving our planet with sustainable ingredients in our suncare range that are not harmful to coral reefs and aquatic life. If you want to find out more about the challenges threatening our oceans there is a great documentary on Netflix called Seaspiracy that everyone should watch. Find out more about Protect Land + Sea certification here.

If you want to protect you and your family against the harmful UVA and UVB rays of the sun while knowing that you are using quality naturally derived products that are kind to the environment, then you can shop my Tropic store here for suncare products, make sure you select me, Stephanie Alexander as your Ambassador so that I can help you with your order and offer great customer service.

Habitually Happy Mums: 5 Ways To Get Started When You’re De-Motivated » 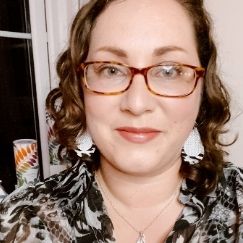 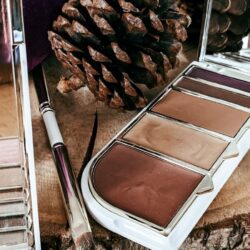 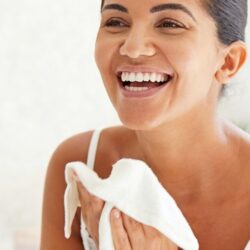 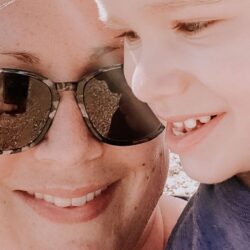 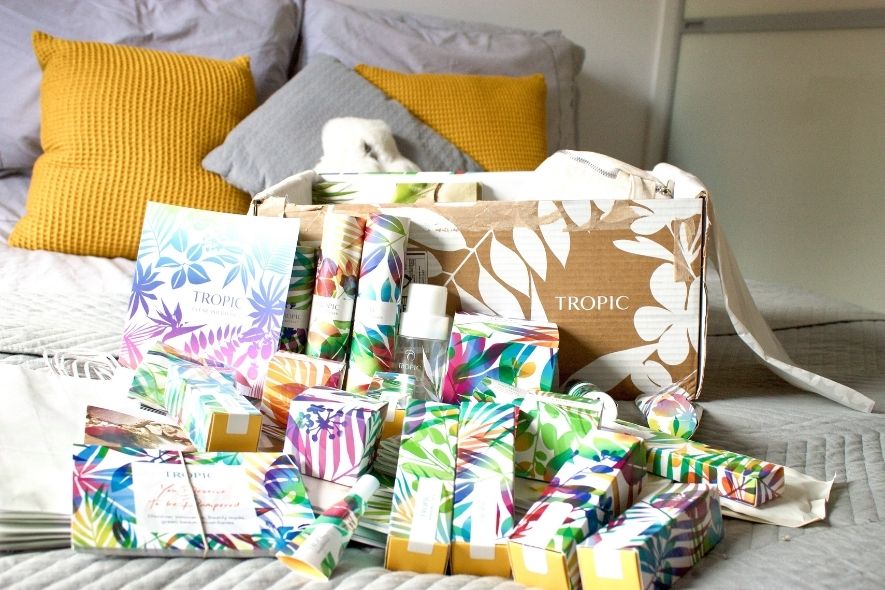 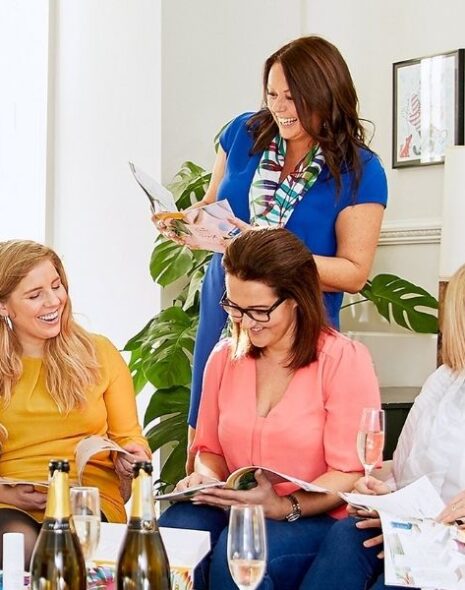 I can’t quite believe I am writing this, but our

THE DAY I BECAME A MUM - the best day of my life.

In Saturday we collect this beauty and welcomed Th

2021 has been pretty good to us. Every year has it